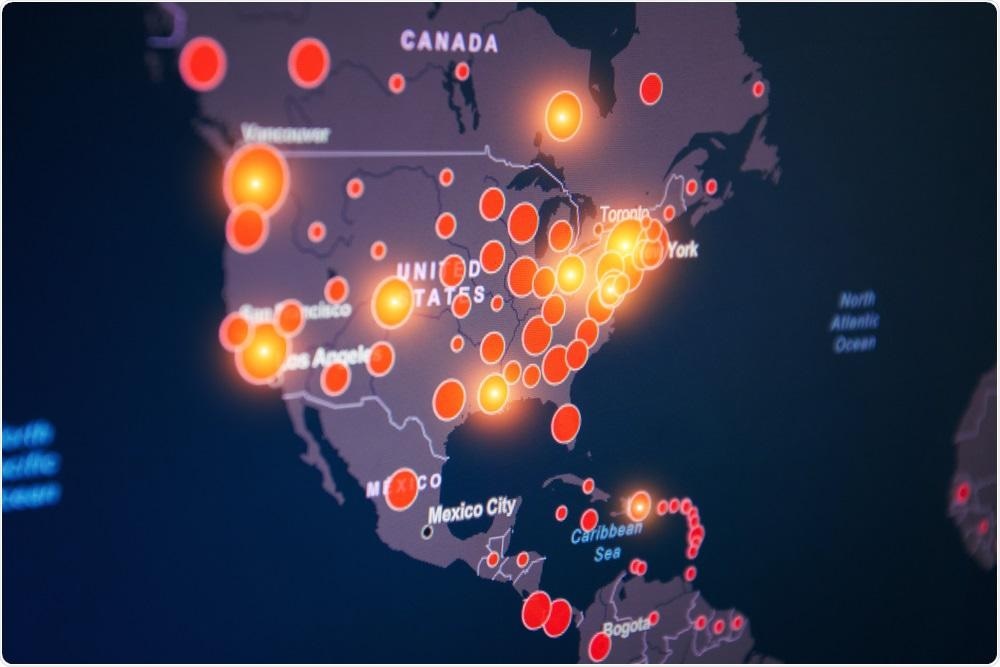 The coronavirus disease 2019 (COVID-19) pandemic continues to challenge the public health response and epidemic management. Clinical experience and trial data obtained during the first wave of the pandemic in March and April 2020 led to improvements in the care of hospitalized patients.

A thorough understanding of lockdown, mobility, and contact tracing policies improved in summer 2020 that allowed for the reopening of schools in autumn 2020. However, seroprevalence studies indicated that little was known about the total number of individuals who had been infected between March 2020 and November 2020 as well as how strongly the population susceptibility would affect the winter epidemic wave of 2020-2021.

The real-time estimation of seroprevalence or attack rate is challenging since it requires pre-planned periodic serum collections, a high-throughput validated assay, and the results are reported after a month lag. The estimation of attack rate requires the assumption of infection fatality rate (IFR), hospitalization incidence, or death incidence. These can then be used to infer the numbers of unreported or asymptomatic infections.

Since the onset of the pandemic, the United States Centers for Disease Control and Prevention (CDC) have collected cross-sectional serum samples from blood donors as well as residual samples from routine laboratory testing. Although these samples are considered to be a valuable epidemiological resource, they were not able to translate the seroprevalence estimates into attack rates effectively.

A new study published on the preprint server medRxiv* discusses a model-based reconstruction of the severe acute respiratory syndrome coronavirus 2 (SARS-CoV-2) attack rate and population-immunity curves for three New England states of Massachusetts (MA), Connecticut (CT), and Rhode Island (RI). The study took place during the first 15 months of the pandemic, from March 1, 2020, to May 31, 2021.

COVID-19 vaccination began in all three states in December 2020, although the initial rollout was slower than expected. However, by January 2021, 2.1 to 2.3% of each state’s population was vaccinated, which increased to 8 to 9.6% in February 2021.

The population immunity was estimated to be 64.1% in CT, 73.4% in RI, and 66.3% in MA. This suggested that more than 33% of southern New England was immunologically naive during the next wave brought about by the SARS-CoV-2 Delta variant in July 2021.

The percentage of vaccines administered to seropositive individuals was 34.1% in RI, 24.6% in CT, and 27.6% in MA. These results also suggest that the pandemic was more deadly in RI and MA as compared to CT. However, 55 to 60% more infections per population were reported in RI as compared to CT and MA.

The lower eIFR in Rhode Island suggests that the larger epidemic extended to less vulnerable groups, which lowered the average fatality rate for the epidemic as a whole. Comparatively, the pIFR was found to be two to three times higher during the earlier period of the pandemic as compared to the later phases.

The current study was quite effective in determining the attack rates and susceptibility estimation. However, during the next phase of attack rate and population immunity estimation, the rate of antibody waning following SARS-CoV-2 infection and SARS-CoV-2 vaccination must be integrated.

This will not only help to evaluate the invasion ability of new highly transmissible variants like the Delta or Alpha variants but also the immune escape variants such as Omicron lineage. Understanding the susceptibility of the epidemic curve while it is changing and the importance of IFR estimation as the epidemic passes through different vulnerability strata during different periods will help to reduce the risk that may be posed by any new variant.

8 lunch ideas for kids that save money
How to help your baby through their first cold
Is this the year you finally switch to natural deodorant?
Understanding immune responses to SARS-CoV-2 infections in children
Safeguarding Your Family & Planning For the Future in 3 Simple & Easy Steps