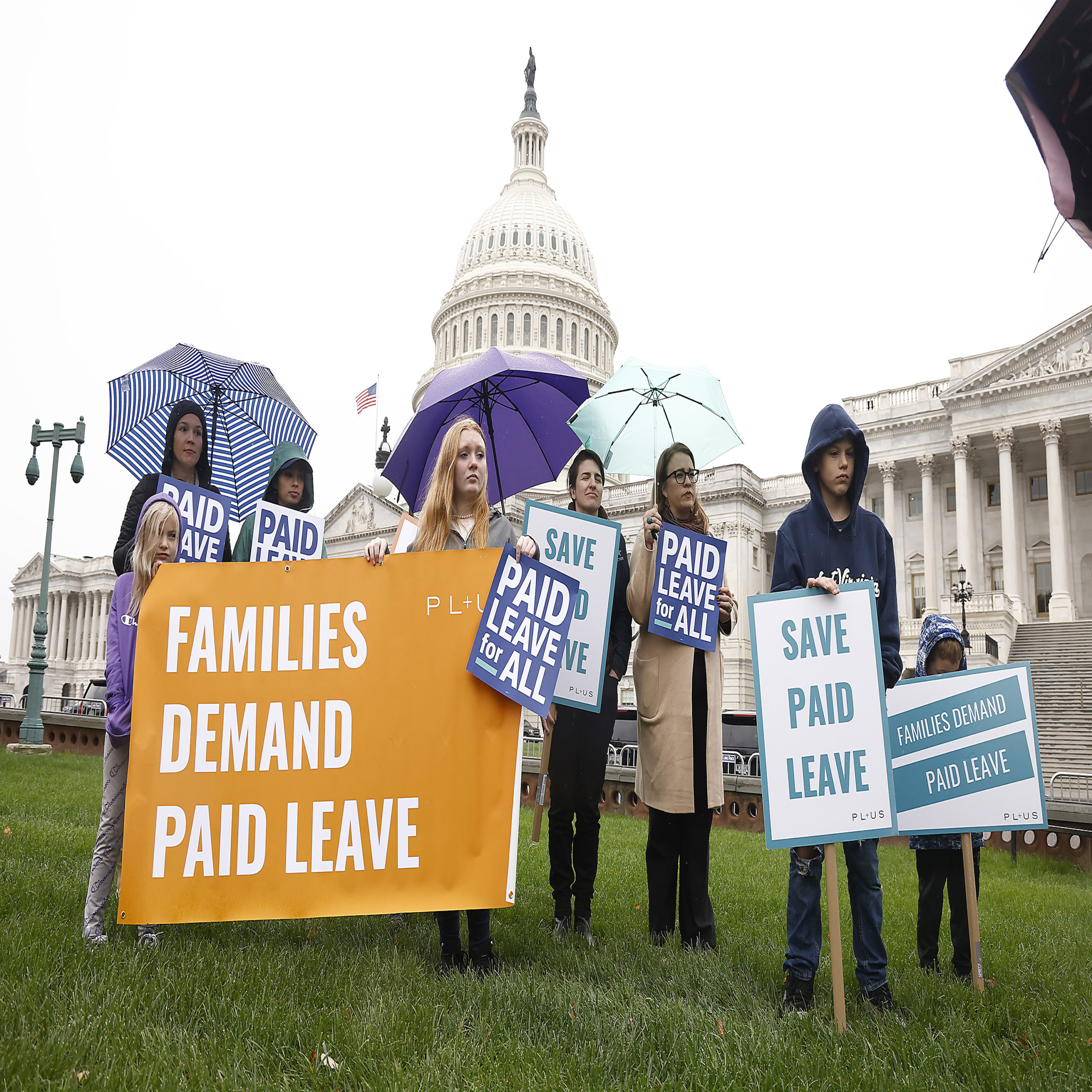 House Speaker Nancy Pelosi announced that four weeks of paid family and medical leave will be added back into the Build Back Better social spending bill.

After Democrats scrapped paid leave from the package last week, this marks a major shift in legislative deliberations. The inclusion of paid leave in the final draft of the bill will depend on Sen. Joe Manchin of West Virginia, who previously refused to include it in earlier drafts, as did Sen. Kyrsten Sinema of Arizona.

Pelosi says paid family and medical leave will be included in the House’s Build Back Better legislation pic.twitter.com/HotKfW6E1D

“That’s a challenge, very much of a challenge. And they know how I feel about that,” he told reporters when informed of the revision, per NBC News.

“(Because) we must have legislation agreed to by the House and the Senate in the final version of the Build Back Better Act that we will send to the President’s desk, we must strive to find common ground in the legislation,” Pelosi wrote in a letter addressed to her colleagues. “As we are reviewing priorities and at the urging of many Members of the Caucus, I have asked the Ways and Means Committee for its legislation for Paid Family and Medical Leave to be included in this morning’s hearing.”

During President Biden’s campaign, paid family leave was one of the main tenets of his platform.

In Democrats’ initial $3.5 trillion proposal, they sought to include 12 weeks of paid family and medical leave. However, due to opposition from Manchin and Sinema, it was cut from the bill altogether last week.

The United States remains the only industrialized nation in the world that does not offer paid family and medical leave.

Lotion On Newborns: When To Put, Tips And Safety Measures
Modulating the composition of bacterial populations in the colon could enhance anti-tumor immunity
12 Target Christmas decorations that look just like vintage treasures
Top 15 Nursery Rhymes For Toddlers And Preschoolers
Can You Eat Sushi when Breastfeeding?