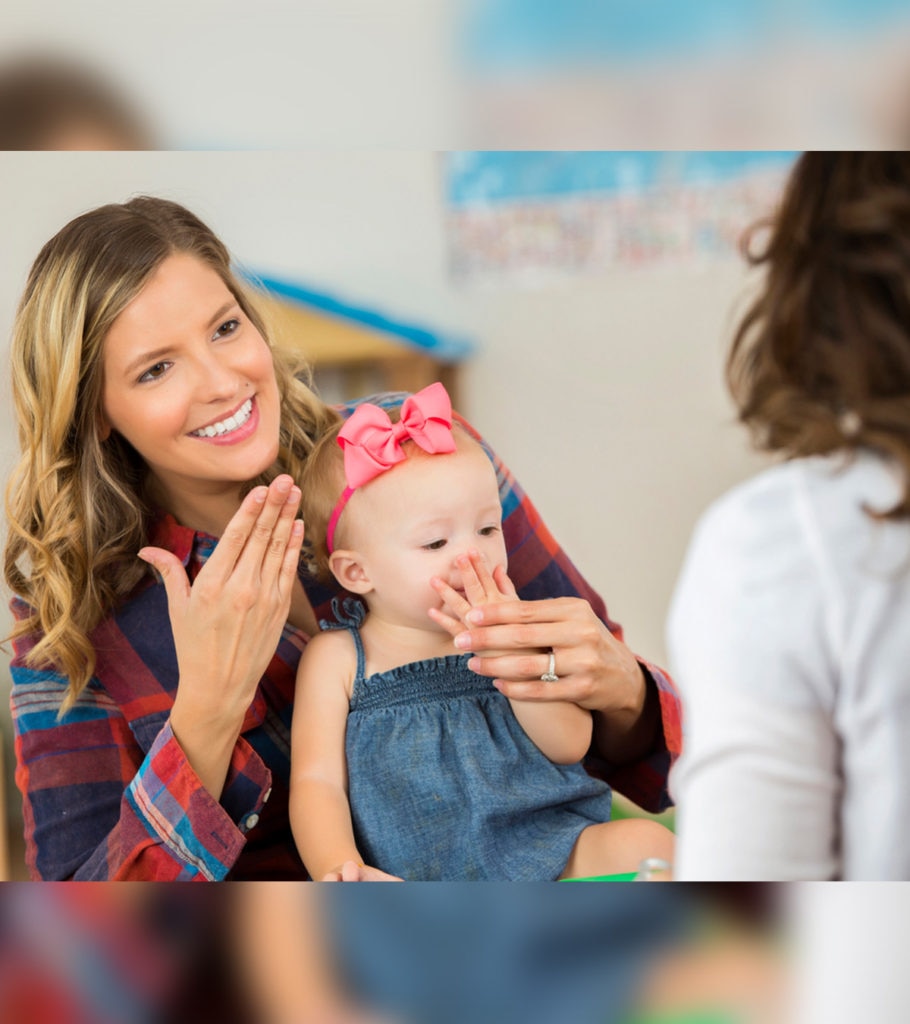 Timely vaccination for babies is essential as it ensures adequate immunity against potentially life-threatening diseases. Vaccines are developed and issued for widespread use after extensive research on their safety and efficacy (1).

There are different types of vaccines, and most contain an inactive or weakened form of the pathogen or a toxin produced by it. These immunity-inducing factors are called antigens, which stimulate the immune system to produce antibodies, granting immunity (2).

Read this post to know the vaccines an infant will get in the second month, their possible side effects, and tips for managing those side effects.

Vaccines Scheduled For A Two-month-old Baby

According to the Centers for Disease Control and Prevention (CDC), the following vaccines are given to babies at one to two months of age (3).

The following are the signs and modes of transmission of diphtheria, tetanus, and pertussis.

Preparing A Two-month-old For Vaccine Shots

The following steps could help you comfort your baby before, during, and after vaccination (13).

Helping The Baby With Side Effects

Local reactions at the injection site such as pain, redness, or swelling are common and resolve within a day or two. Some babies may develop rashes and fever that usually stay for a day.

The following points will help you manage mild side effects at home (13).

Vaccination is vital for your baby since it protects the little one against several life-threatening illnesses. Many parents are wary of vaccine side effects and may even consider avoiding vaccinations for their baby. However, vaccination side effects are extremely rare. The benefits of vaccinating your baby can significantly outweigh the risks. Remember, it is safer for your two-month-old to get vaccination than experiencing a vaccine-preventable disease, which may cause complications that last a lifetime.

I left my kids and husband to find myself
15 Best Movement And Action Songs For Preschoolers & Toddlers
Researchers report long-lasting effects of gene therapy in children with deadly immune disorder
Scientists search for cause of mysterious covid-related inflammation in children
Osteogenesis Imperfecta (Brittle Bone Disease): Symptoms And Treatment