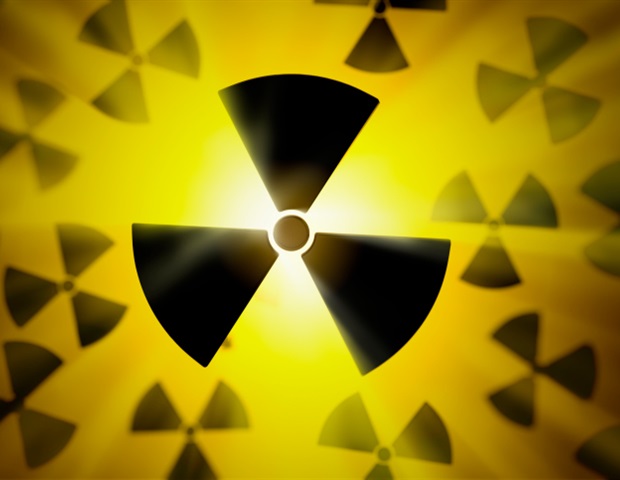 A peer-reviewed study by the Environmental Working Group recommends stringent health-based exposure standards for both children and adults for radiofrequency radiation emitted from wireless devices. EWG’s children’s guideline is the first of its kind and fills a gap left by federal regulators.

The study, published in the journal Environmental Health, relies on the methodology developed by the Environmental Protection Agency to assess human health risks arising from toxic chemical exposures. EWG scientists have applied the same methods to radiofrequency radiation from wireless devices, including cellphones and tablets.

EWG recommends the Federal Communications Commission, or FCC, adjust its woefully outdated health standards for wireless radiation, last revised a quarter-century ago, well before wireless devices became ubiquitous, heavily used appliances synonymous with modern life. The recommendation draws on data from a landmark 2018 study from the National Toxicology Program, or NTP, one of the largest long-term studies on the health effects of radiofrequency radiation exposure.

EWG’s new guidelines, the first developed in the U.S. to focus on children’s health, recommend that children’s exposure overall be 200 to 400 lower than the whole-body exposure limit set by the FCC in 1996.

The EWG recommended limit for so-called whole-body Specific Absorption Rate, or SAR, for children is 0.2 to 0.4 milliwatts per kilogram, or mW/kg. For adults, EWG recommends a whole-body SAR limit of 2 to 4 mW/kg, which is 20 to 40 times lower than the federal limit.

The FCC has not set a separate standard for children. Its standards for radiofrequency radiation set a maximum SAR of 0.08 watts per kilogram, or W/kg, for whole-body exposure and an SAR for localized spatial peak – the highest exposure level for a specific part of the body, such as the brain – of 1.6 W/kg for the general population.

The NTP studies examined the health effects of 2G and 3G wireless radiation and found there is “clear evidence” of a link between exposure to radiofrequency radiation and heart tumors in laboratory animals. Similar results were reported by a team of Italian scientists from the Ramazzini Institute.

Cellphone radiation was classified a “possible carcinogen” in 2011 by the International Agency for Research on Cancer, part of the World Health Organization, a conclusion based on human epidemiological studies that found an increased risk of glioma, a malignant brain cancer, associated with cellphone use.

EWG scientists say that more research is needed on the health impacts of the latest generation of communication technologies, such as 5G. In the meantime, EWG’s recommendation for strict, lower exposure limits for all radiofrequency sources, especially for children.

When the FCC established its radiofrequency radiation limits, following the passage of the 1996 Telecommunications Act, relatively few Americans, and likely no children, owned and used cellphones.

Much has changed since the federal limits were set, including technology and how these devices are used. A survey completed by the nonprofit Common Sense Media in March 2020, just before the start of the Covid-19 spread in the U.S., found that 46 percent of 2- to 4-year-olds, and 67 percent of 5- to 8-year-olds, had their own mobile devices, such as a tablet or smartphone.

With remote learning, a necessity during the Covid-19 pandemic, phones, tablets and other wireless devices became a part of life for young children, tweens and teens nationwide.

“The FCC must consider the latest scientific research, which shows that radiation from these devices can affect health, especially for children,” said Uloma Uche, Ph.D., EWG environmental health science fellow and lead author of the study.

“We have grave concerns over the outdated approach the federal government has relied on to study the health effects of cellphone radiation and set its current safety limit and advice for consumers,” said EWG President Ken Cook. “Government guidelines are a quarter-century old and were established at a time when wireless devices were not a constant feature of the lives of nearly every American, including children.”

Reviewing 5G and other aspects of wireless technology should be the focus of public health agencies, noted Cook. “It is long past time the federal government made exposure to 5G wireless devices safe. We strongly believe those exposures deserve far more investigation and scientific rigor than has been applied to date.”

“The evidence shows that children absorb more radiofrequency radiation than adults, and the developing body of a child is more vulnerable to such effects,” said Olga Naidenko, Ph.D., EWG’s vice president for science investigations and co-author of the study.

“More research on the safety and sustainability of wireless technology is essential,” added Naidenko. “Meanwhile, there are simple steps everyone can take to protect their health, such as keeping wireless devices farther from their bodies.”

There are a number of easy, precautionary steps consumers can take until the government conducts the rigorous scientific assessment the issue deserves, which should have occurred years ago.

“Based on our review of the health risks and the inadequacy of current standards to protect children, while the science evolves, it is perfectly reasonable for parents to consider minimizing or eliminating radiofrequency radiation sources at home by relying more on wired internet access, and to urge schools to take comparable steps to reduce classroom and campus exposure,” said Cook.

Other health-protective tips for consumers who want to reduce radiofrequency radiation from wireless devices include using a headset or speaker, texting instead of talking, and limiting the time children spend on smart phones.

Find all of EWG’s tips to reduce exposure to wireless radiation here.

EWG’s recommendation for limits for radiofrequency radiation exposure is its latest effort to advance the public dialogue about science-based standards that protect public health.