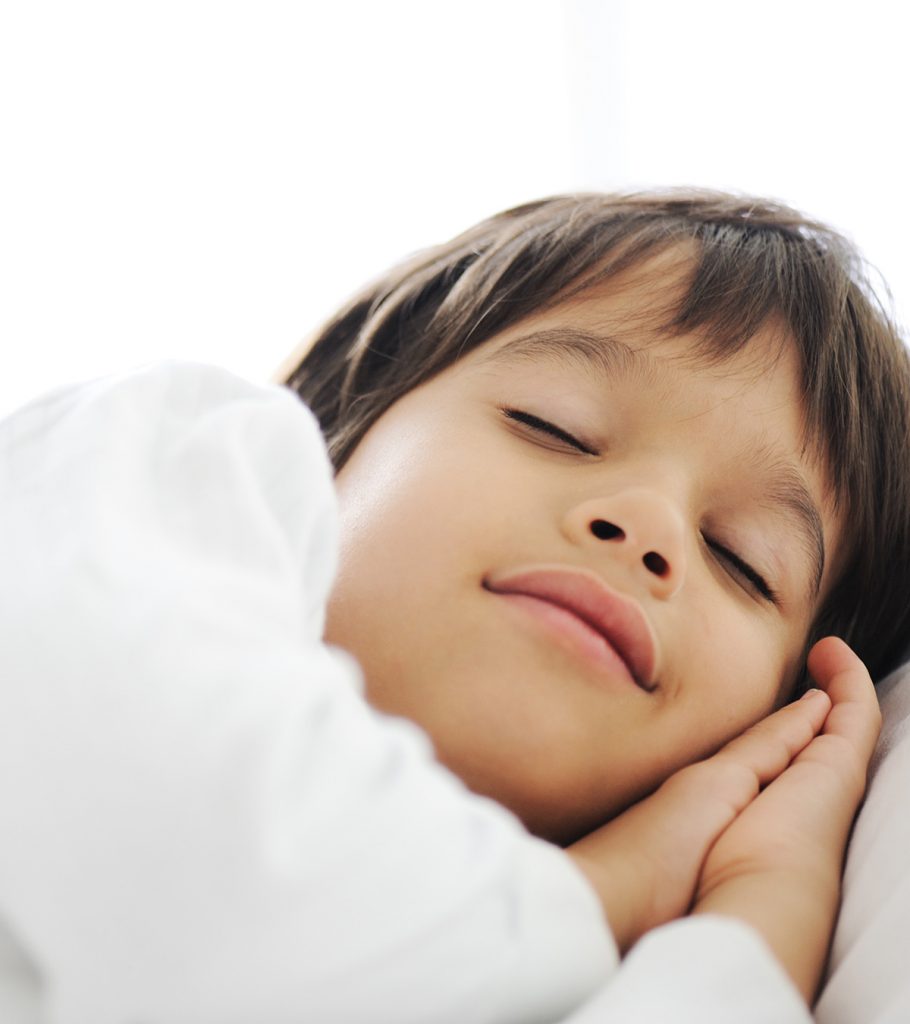 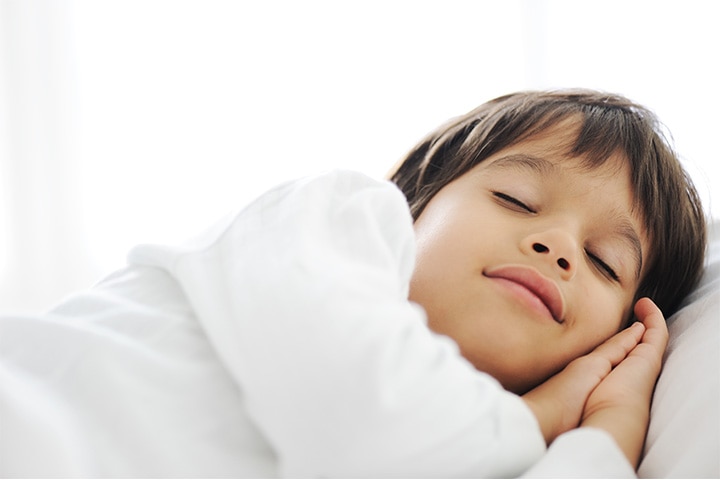 Toddlers and preschoolers learn and develop at a swift pace. At times, learning so many new things may hyperstimulate their senses and lead to sleep regressions. Sleep regressions are periods of a few weeks where a child who generally sleeps well shows a sudden change in sleeping patterns. They might begin to wake up more often during the night or day or be very cranky when they wake up (1).

Sleep regressions are not uncommon, and parents may encounter them multiple times since infanthood. The American Academy of Pediatrics states that about 20 to 50 percent of children are affected by sleep conditions, such as sleep regressions (2).

After encountering the common sleep regressions at the ages of four months, six months, 12 months, 18 months, and two years, facing another regression at 36 months might be difficult as most children have a well-established routine by then. However, this is a temporary change. This post will tell you all about what to expect with a three-year-old’s sleep regression.

How Long Does The Three-Year Sleep Regression Last?

What Causes The Three-Year Sleep Regression?

While the causes for three-year-old’s sleep regression are not always known, some factors are believed to lead to it.

Three-year-olds learn to climb, run, walk, and cycle. They also begin to experience a wide range of emotions and may exhibit emotional development attributes, such as concern for a crying friend and showing affection. The developed emotional intelligence makes the toddler more prone to becoming upset, leading to sleep regression (4).

Three-year-olds begin to develop a vivid imagination, and the newly developed imagination brings many fears as well. Nightmares are very common in children between the ages of three and six years (5). Although most children outgrow them, this fear might bring sleep regressions.

4. Changes to their nap schedule

Some children begin to drop their naps once they are three years old (2). They are very active at this age, and they don’t want to miss any fun by napping. This may make them overtired by the end of the day. If they go to bed very tired, they remain hyperstimulated and won’t be able to get enough sleep.

Tips To Manage Sleep Regression In A Three-Year-Old

The following tips may make it a little easier for parents to go through this phase (6).

It is common for parents to get tired and get dependent on coping techniques, such as co-sleeping or holding the child while sleeping. The American Academy of Pediatrics does not recommend these for the safety of the child (3). Remember that it is a phase, and the toddler will soon return to the usual sleeping patterns.

Most sleep regressions pass within three to four weeks without the need for medical intervention. However, you may contact a healthcare provider if your toddler displays any of the following conditions.

1. Do all children undergo a sleep regression at three years?

No. it is not necessary for all children to undergo sleep regressions at three years. Moreover, it is also possible for this regression to occur a couple of months before or after the three-year mark.

2. How much sleep do three-year-olds need?

Three-year-olds need about 10 to 13 hours of sleep in 24 hours, including daytime naps. However, many three-year-olds begin to drop off the naps. Try and make it a habit for them to take at least one hour of quiet time in the afternoon if they don’t want to sleep. It will help them relax and calm down (6).

Three-year-old sleep regressions are like the other sleep regressions you might have already faced. A little patience can help you sail through the rough patch smoothly. Contact your child’s pediatrician if you notice something very unusual.