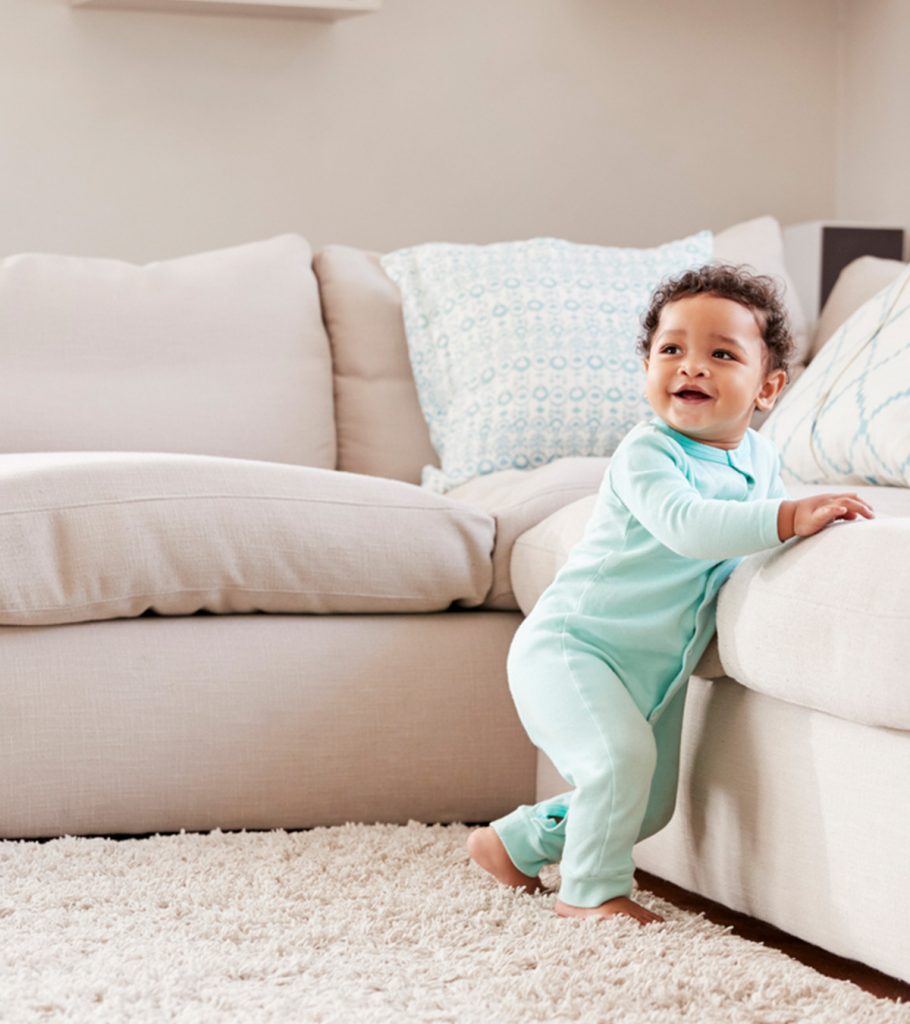 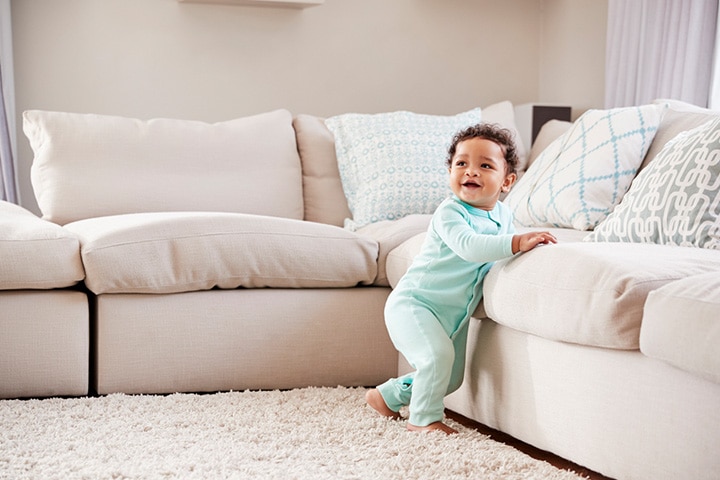 There are several stages of a baby’s development, and each stage has a name. Knowing the stage of your baby’s growth could help determine the key attributes of their development, such as developmental milestones. Toddlerhood is the last stage of early childhood as the child progresses to become a preschooler. The toddlerhood stage is marked by several new achievements of the child’s life, including achieving new skills that last a lifetime.

Read this post to learn about the various stages of infancy, when does a child become a toddler, and some useful tips on parenting a toddler.

Who Is A Newborn?

A newborn is defined as a child in the first month of their life (1). Some experts may consider it a stage from birth to three months, while some may consider a baby newborn when they are less than a day old (2).

The newborn stage is when the child shows automatic responses to external stimuli, such as turning their head towards your hand or grabbing your finger. Newborns usually recognize their mother’s smell, cry to indicate their needs, smile when they see familiar faces, and are also able to move their head from side to side.

Who Is An Infant?

Infancy is an exciting period for parents since it is characterized by the baby’s rapid physical growth. It is also normal for parents, especially first-time parents, to be anxious during this phase. You may ensure that an infant grows healthily through timely feeding, emotional bonding, and stimulating the baby’s development through play and activities.

The baby must be exclusively breastfed for the first six months (5). Babies older than six months who can sit without support in a high chair can be introduced to solid food (6). Pureed vegetables and baby cereals make for ideal first foods for babies.

When Is A Child Called A Toddler?

A child is considered a toddler once they complete their first birthday. The toddlerhood phase lasts from 12 to 36 months, that is, from age one to three years (7). The phase is marked by several improvements in the child’s motor and cognitive skills. The type and extent of developmental milestones could vary depending on the toddler’s age.

Below are some of the notable characteristics of toddlers between the ages of one and two years (8).

By the time the toddler turns two, they display an increased desire to be independent. It often leads to frequent tantrums, causing many to call this phase ‘terrible twos’ (9). Toddlers at this age may also begin developing their personalities.

Below are some of the notable characteristics of toddlers between the ages of two and three years (10).

Tips On Parenting A Toddler

Parenting a toddler could require stimulation of the various developmental milestones since many of them lay the foundation for skills useful at school later. Below are some useful tips and suggestions for parenting toddlers of various age groups.

Parenting a toddler between one and two years of age

Toddlers in this age group are still discovering their independence. A good amount of encouragement and positive parenting goes a long way in shaping their behavior and personality (10).

Parenting a toddler between two and three years of age

It is the phase when the toddler displays increased independence and defiance, often leading to tantrums. Below are some ways to smoothly transition through it (11) (12).

Toddlerhood is one of the significant stages of childhood since it marks the achievement of several milestones. Parents are bound to notice rapid changes in their toddler, who will learn their first words, take their first steps, and even go to a playschool for the first time. The foundation that parents lay for their child during toddlerhood could often go a long way in shaping the child’s skills and even personality.