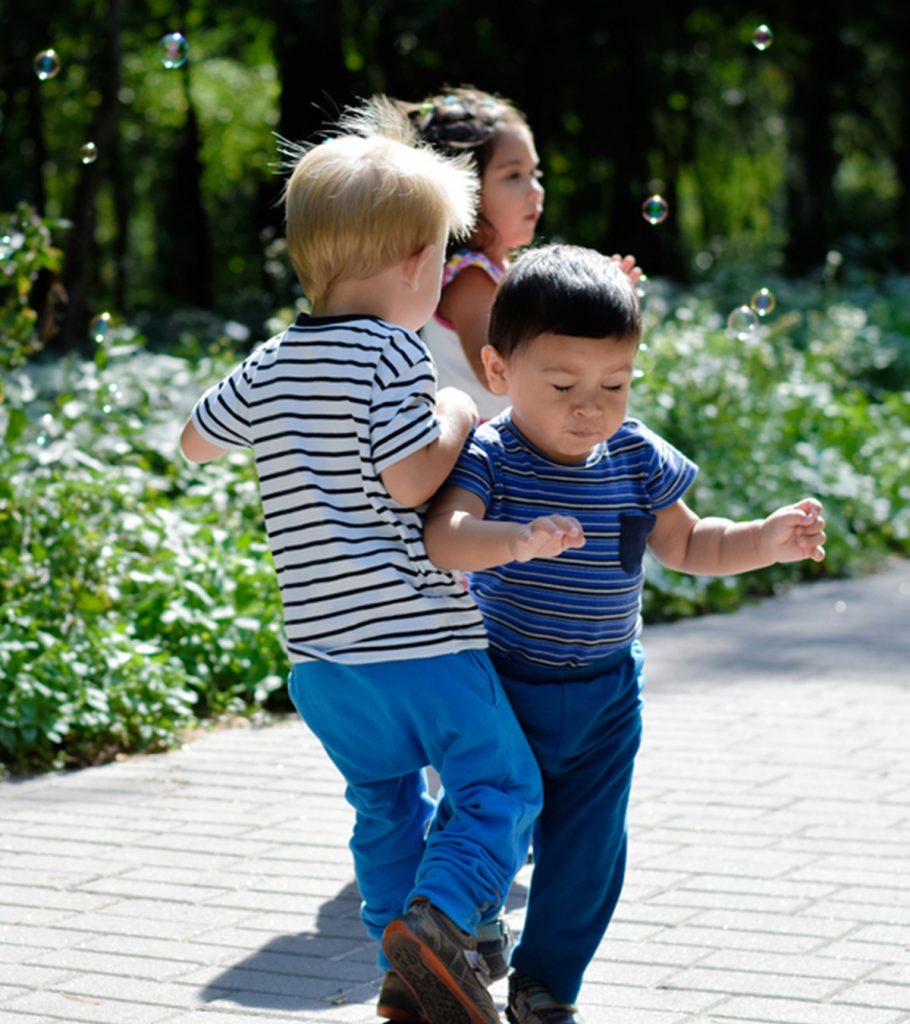 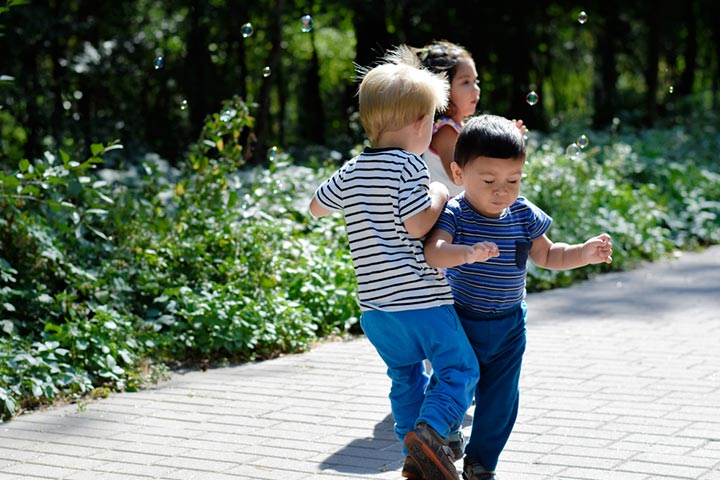 Toddlers often have varying emotions that may manifest through actions. One of the several actions that parents may observe is hitting. A toddler may hit others due to frustration or for reasons that may seem indiscernible. Despite the embarrassment and annoyance it causes, there are usually relevant reasons for a toddler hitting objects or others.

Read on to learn why toddlers hit, tips for dealing with the behavior, and how not to react if your toddler has a habit of hitting.

Reasons Why A Toddler Hits Others

Parents must know that when a toddler hits, they do so without any bad intentions (1). Toddlers between the ages of 18 and 36 months become increasingly aware that they are individuals and begin to ascertain their needs and wants. They try to communicate but usually lack the ability to express their feelings and tend to throw tantrums, leading to hitting and biting (2).

Below are the various reasons why toddlers hit others.

Tips For Dealing With A Hitting Toddler

Hitting others is not acceptable at any age, and this should be taught young. Here is how you could deal with the situation if your toddler is hitting others (2)(3).

What Not To Do When Your Toddler Hits

The following reactions to a toddler’s habit of hitting must be avoided since they may exacerbate the behavior instead of curtailing it (3).

Toddlers are undergoing a transition phase in their growth and development. Keeping up with the rapidly occurring changes coupled with their inability to express their strong emotions can make them aggressive, causing them to hit others. As parents, you need to stay calm and understand them as this reduces their aggression and channelizes their emotions better. Although the habit may come across as troublesome, most toddlers outgrow the habit as they learn to communicate through speech better.

Could this treatable infection be related to recurrent pregnancy loss?
There’s a scientific reason Grandmas love their grandkids so much
120 Popular jamaican Last Names Or Surnames, With Meanings
Researchers investigate the perception of gender from children’s voices
15 Best Transportation Activities For Preschoolers And Toddlers