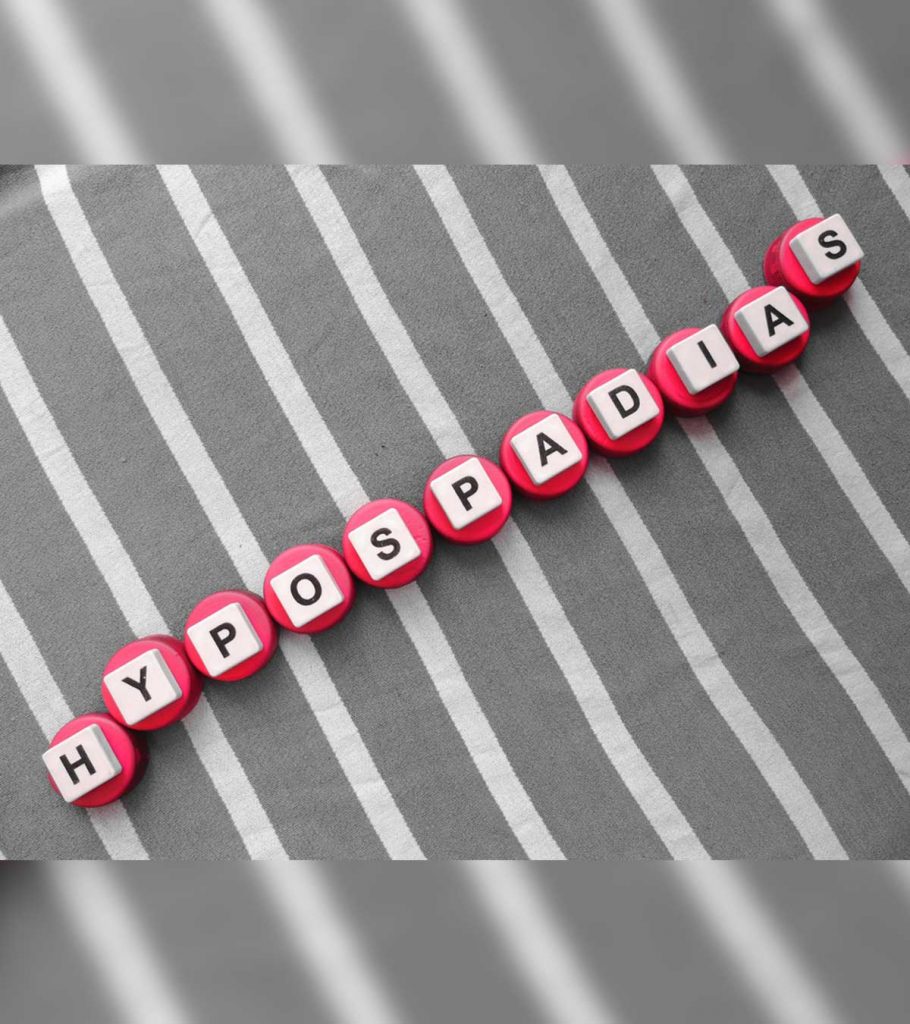 Hypospadias is a common problem in boys, occurring in one per 250-300 births(1). The condition is treatable, but if left unattended, it may lead to long-term problems, including difficulty during urination. In this post, we tell you about symptoms, causes, and treatment options for hypospadias in babies.

Hypospadias is a birth defect in which the urethra (the tube that carries urine from the bladder to the outside of the body) does not open at the tip of the penis. In hypospadias, the urethral opening(meatus) could be at abnormal locations, such as the shaft of the penis or near the scrotum.

Hypospadias occurs when there is abnormal development or formation of the urethra during eight to 14 weeks of pregnancy (2). This condition could occur in varying degrees ranging from minor to severe.

Types Of Hypospadias In A Newborn

Hypospadias is classified based on the location of the urethral opening (2) (3).

The following factors may increase the risk of hypospadias in babies (4) (5).

Symptoms Of Hypospadias In A Newborn

The doctor will check for signs of birth defects after birth. Most cases of hypospadias are diagnosed during physical examination immediately after birth or during routine check later.

Below are the signs and symptoms of hypospadias in babies (6).

In rare cases, if hypospadias has gone undiagnosed during infancy, older babies and toddlers could display an inability to urinate correctly while standing.

The doctor will assess the type of hypospadias, the presence of urinary problems, and possible prognosis to decide the treatment. Mild distal hypospadias may not require any treatment if there are no abnormalities of the urinary system and if the condition is unlikely to interfere with other functions later in life.

Moderate distal hypospadias to perineal hypospadias usually requires treatment since leaving them untreated could cause complications later in life, such as problems during sexual activity and inability to urinate while standing. The condition cannot be cured with medication, and surgery is the only option. The surgery is usually performed between the ages of six and 12 months, although in some cases, the doctor may wait up to 24 months(1).

Below are some of the salient points about surgery for hypospadias (7) (8).

You may have to observe the following post-operative care procedures to avoid complications (9).

It is normal for the baby’s urine to be pinkish for a few days after surgery. Consult a doctor soon if your baby develops a fever, the site of operation appears excessively swollen, there is bleeding from the penis, or the baby is unable to urinate.

The effects of the surgery last forever, and the baby will have normal development of the genitals as they grow older.

There is no precise way of preventing hypospadias. The condition is difficult to diagnose during prenatal ultrasonography.

You may avoid the risk factors by observing the following precautions(1).

Hypospadias is a common birth defect in boys that usually develop due to abnormal development of the urethra. Timely diagnosis and treatment with surgery can help correct the condition. Most babies display a favorable post-surgery prognosis, and there is no long-term effect on the functions of the penis.