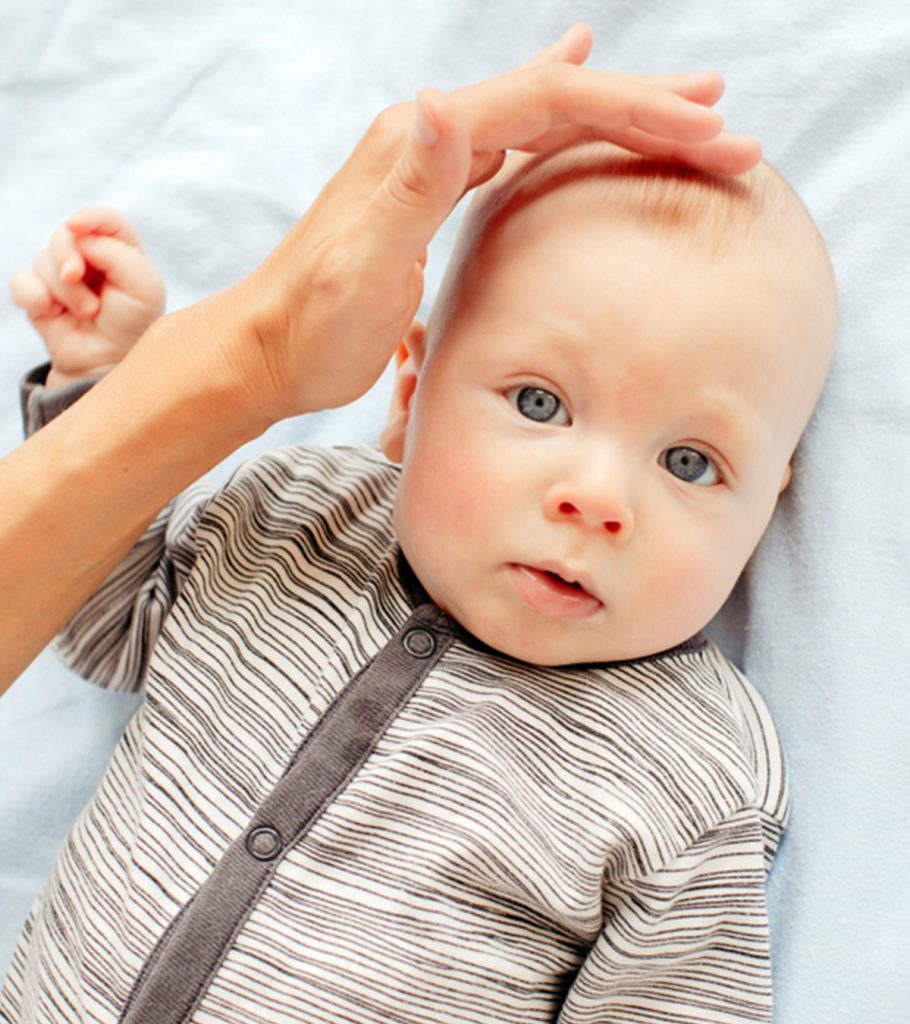 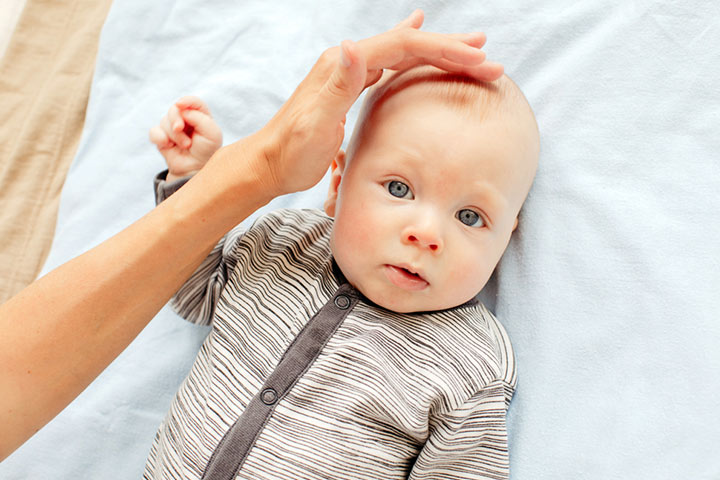 A head injury involving a break in the skull bone is called a skull fracture. Some babies may develop brain damage along with skull fracture, whereas a few may not have any brain damages. Mild skull fractures in babies may not cause symptoms and often heal with out interventions. Emergency medical care is required for severe fractures since they may result in complications.

It is recommended to seek medical care for any head injury in babies, irrespective of its severity. It could help identify any intracranial bleeding, which may not be externally discernible.

Read this post to know about the types, causes, symptoms, treatment, and long-term effects of skull fracture in infants.

How Do Skull Fractures Occur In Infants?

Although a baby’s skull is flexible to undergo molding during delivery, some may get fractures during delivery. Improper use of forceps or vacuum-assisted deliveries may cause a skull fracture.

Larger head size or breech deliveries are also associated with skull fractures in newborns. However, they are mostly rare and usually occur in vaginal deliveries without any interventions.

Skull fractures are of four types (1).

Signs And Symptoms Of Skull Fracture

Minor skull fractures may not cause any signs and symptoms in babies. This may resolve itself over time without permanent damages.

Mild skull fracture in a few infants could be associated with the following signs and symptoms (2).

These symptoms can also be seen if the baby has an intracranial hemorrhage (bleeding) due to a fracture. The bleeding may increase pressure on the brain and often become life-threatening, so seek medical care if the baby displays these symptoms after a fall or head injury.

Babies with moderate or severe skull fractures may develop evident signs and symptoms of it (2).

If your baby has any of the above-listed symptoms, seek emergency medical care to avoid complications. You may stay with the baby and check your baby’s consciousness as directed by the pediatrician. The baby’s consciousness is usually evaluated every hour for the first four hours after head injury and every two hours for the next 24 hours. You may gently wake them from sleep and note their reaction and responses.

Diagnosis Of Skull Fracture In Infants

Imaging tests, such as CT scans, X-rays, or MRI scans, are ordered to confirm skull fracture in babies. These tests also help determine the extent of skull fracture, the severity of bone damage, and the presence of underlying intracranial bleeding (3). These examinations are usually ordered if the baby has any signs or symptoms suggestive of a skull fracture.

Treatment For Skull Fractures In Infants

Treatment options may vary depending on the type, severity, and complications of skull fracture in infants. Most babies are observed for 24 to 48 hours in hospital settings after head injuries. Observation and regular monitoring through imaging tests are recommended for uncomplicated cases of diastatic and linear fractures, which may heal by themselves (4).

Severe cases of depressed and basilar fractures may often require surgeries. Fluid or blood accumulation in the brain is usually treated with draining surgeries. If not removed, this may cause issues due to increased intracranial pressure.

Long-term effects may vary depending on the severity of skull fractures and the treatment received. The common long-term complications of an infant skull fracture may include the following (2).

Long-term brain damage usually occurs when skull fractures are ignored or when severe skull fracture cases do not receive immediate medical care. Seek medical care even if your baby has a minor head injury due to a fall since some fractures may cause underlying bleeding, which may not be detectable to the parent.

Most babies with skull fractures have good outcomes, and most do not require long-term treatment. Taking adequate precautions, such as preventing falls, could significantly reduce the risk of skull fractures in infants.