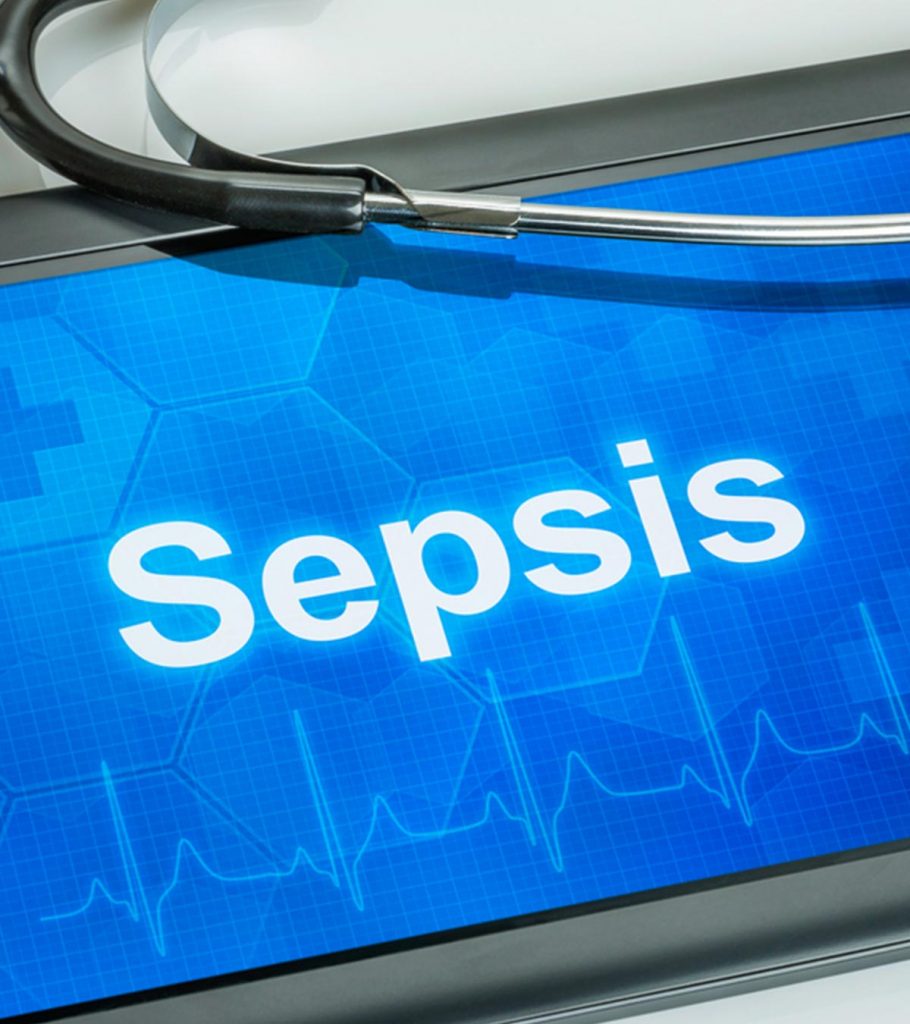 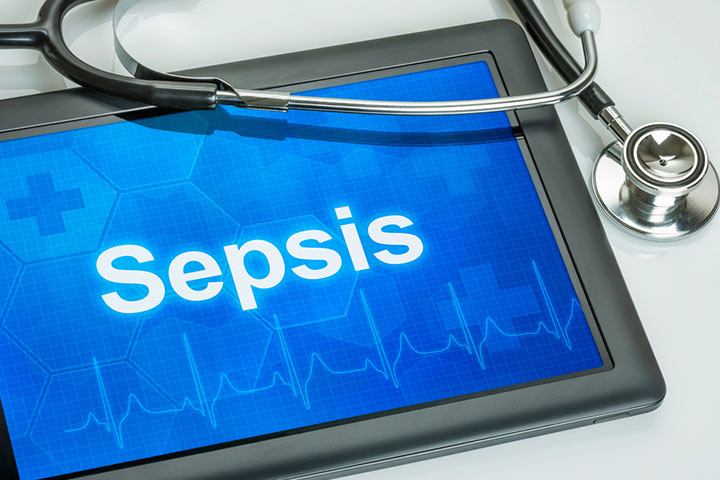 Sepsis, also known as septicemia, is a life-threatening condition wherein the body exhibits extreme immune response to infections. The immune system compounds spread through the bloodstream, triggering widespread tissue inflammation. Septic shock is a severe state of sepsis causing organ failure. Every year, more than 75,000 infants and children develop severe sepsis in the US (1).

Early medical intervention is vital to prevent long-term complications. Parents can significantly reduce the risk of sepsis in babies by avoiding infections through immunizations and following good hygiene standards.

This post tells you about sepsis in babies, its causes, signs and symptoms, treatment, and possible prevention.

What Is Neonatal Sepsis?

Neonatal or newborn sepsis is a blood infection that occurs during the first 90 days of an infant’s life (1). Clinically, it is identified in two categories — early-onset and late-onset sepsis.

Early-onset sepsis refers to a blood infection developed within the first few hours or days of birth. Such infections most likely pass from the mother to the baby during the pregnancy or birth. Group-B Streptococcus and E.coli are the bacteria naturally present in the birth canal and are often responsible for early-onset sepsis (2).

Late-onset sepsis occurs in babies older than a week. Such infections usually occur due to the baby’s exposure to infectious agents such as those found in the hospital and home.

Causes Of Sepsis In Babies

Microorganisms, such as bacteria, fungi, viruses, and parasites, can cause an infection, which increases the risk of sepsis in babies. Group-B streptococcus bacterial infections are the most common cause of sepsis among infants. A baby could get an infection (3):

Factors That Increase The Risk Of Sepsis

The following situations could increase the risk of sepsis in babies (4).

Depending on the risk factors and the baby’s health, there could be a few or multiple symptoms of sepsis.

Symptoms Of Sepsis In Babies

Sepsis symptoms could vary among babies and often depend on the cause and intensity of infection. Some of the common signs and symptoms include the following (1) (3).

Many of these signs and symptoms could occur in other conditions as well. Therefore, consult a pediatrician to determine the exact cause.

A doctor will evaluate the baby’s symptoms and carry out a set of diagnostic tests called sepsis workup (3) (5).

Treatment For Sepsis In Babies

The treatment depends on the baby’s age, health condition, and the infection’s severity. If a baby is diagnosed with sepsis, they are hospitalized, and intravenous antibiotic treatment begins immediately.

Additionally, the baby could receive intravenous fluids, special nutrition, and other medications. The baby may also need breathing support (ventilator) until their condition improves. The treatment is reviewed and updated periodically based on the baby’s response.

Sepsis is a serious condition warranting immediate medical assistance. Any delays in its treatment and management can worsen the condition causing septic shock, a potentially life-threatening condition.

Septic shock is a widespread infection affecting multiple organs at a time. It causes an extreme drop in blood pressure, decreased mental alertness, and wide changes in body temperature. Septic shock is most common in newborns whose immunity is still developing (6).

Sepsis may cause physical and psychological changes even after recovery. These long-term effects are known as post-sepsis syndrome (7).

Some of the most commonly observed changes are the following.

Prevention Of Sepsis In Babies

Preventing infections is the only way to prevent sepsis. Parents and caregivers can observe the following precautionary measures to reduce the baby’s infection risk (1) (8).

Besides these, stay alert to any signs and symptoms of infections and consult a pediatrician without delay.

Sepsis is a life-threatening condition that can usually be prevented by avoiding infections. If an infection does occur, focus on its early resolution to avoid adverse complications and sepsis. Immediate medical assistance is the only way to ensure the baby survives and recovers with minimum long-term effects.